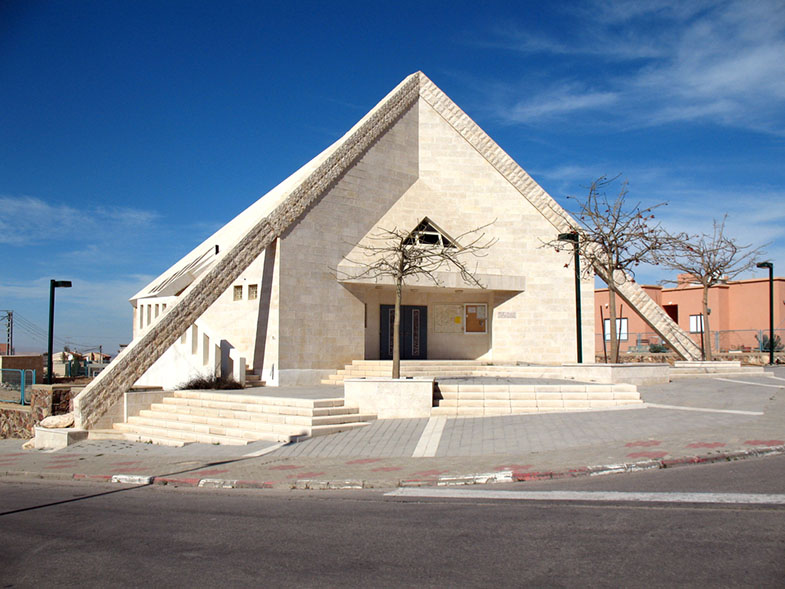 Arad is located 25 kilometers west of the Dead Sea and 45 kilometers east of Beersheba. It is named after an ancient city with the same name, mentioned in Tanakh.

The city was founded in 1962. The first inhabitants were the natives of Israel and the repatriates from Argentina.

The population of the city works mainly in the complex of hotels of the Dead Sea.

In the 1970s aliya from the Soviet Union and from Latin America came to Arad. In the early 90's, its population replenished with repatriates from the CIS countries.


City streets and attractions near the city:

City streets and attractions near the city:

Israeli Settlements in Judea and Samaria

Religious Cities and Villages of Israel

Distances between Cities and Villages

The Health Care System in Israel

Hospitals and Medical Centers in Israel

Cities and Villages of Israel

Traveling in the Holy Land

The Antiquities of the Land of Israel